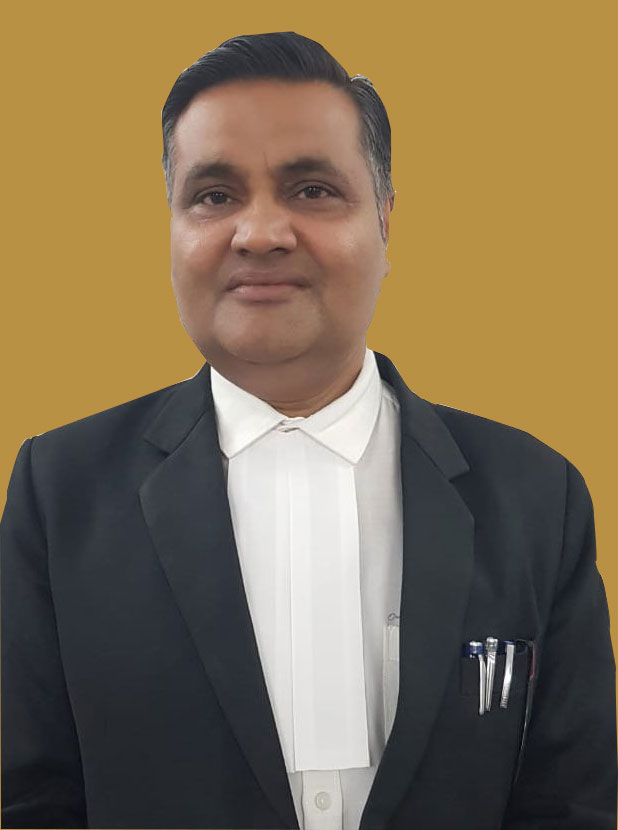 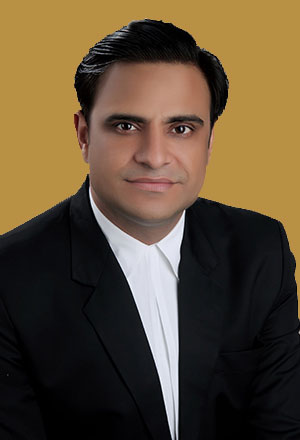 The Rajasthan High Court Bar Association is body which is registered under societies Registration Act, 1958. Members are Advocates who are practicing in Rajasthan High Court, Jaipur Bench. Several eminent lawyers and judges which includes Judges of Apex Court and Chief Justice of different High Courts have been member of the Rajasthan High court Bar Association. The association is involved in upgrading the legal system and working in the interest of its members. The election of the Association takes place on yearly basis. There are elected office bearers which include President, two Vice Presidents, General Secretary, and Joint Library Secretary. There are eight elected Executive Members, and the immediate past President and General Secretary are Ex-officio members of the Executive. The President of the Association at his discretion can co-opt two members in his executives. The Association is having its registered bye-laws and election rules. The Association is having its own well maintained library and is also having online facilities of number of Journals.